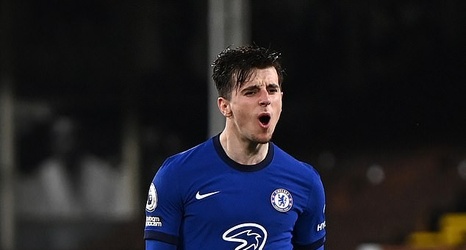 Joe Cole has lauded praise on Mason Mount saying the Chelsea star will go on to become of the club's 'top players' in their history.

Since breaking into the team last season, the 22-year-old has scored 12 goals in 85 appearances for the club in all competitions.

After working with Frank Lampard with Derby, he went on to become one of the Chelsea's great's most important players before he was sacked last month.

He was dropped for the first game under Thomas Tuchel against Wolves, but has started every league game since.