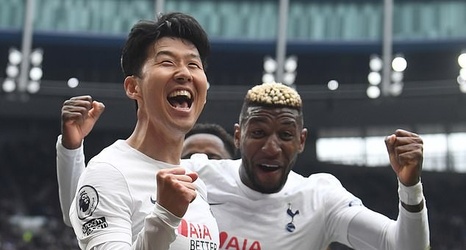 Antonio Conte was in another of his dark outfits and spent much of the 90 minutes with a face like thunder, fulminating, pointing and generally living up to that image as the Godfather on the T-shirts they sell on White Hart Lane.

It still does not feel anything like love between him and Tottenham, with the course of his press conference last Friday much like any other, Conte being asked in myriad ways about whether he wants to be here beyond a contract which runs to the end of next season. And implacably refusing to do so, because he does not feel there is enough here to satisfy his ambition.