Harry Kane 'looked despondent towards the end' of Chelsea thrashing and knows Spurs aren't going to challenge for the top four this season, claims Gary Neville 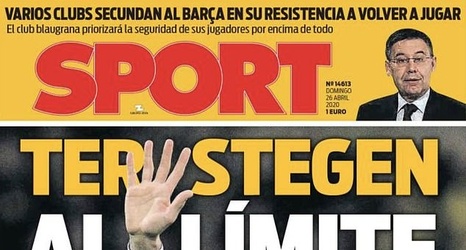 Gary Neville believes Harry Kane will be thinking that Tottenham won't be able to get into the top four following their 3-0 defeat to Chelsea.

Kane cut a frustrated figure as Tottenham were beaten on Sunday and Neville feels that the striker will be hugely concerned about his prospects of winning silverware with the club.

The 28-year-old was heavily linked with a move to Manchester City during the summer transfer window but he ended up staying at Tottenham and Neville hinted that Kane isn't connecting well with his team-mates.