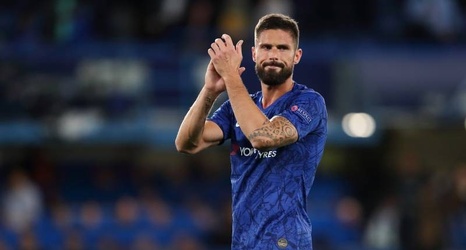 Frank Lampard said that while Olivier Giroud is right to be unhappy with his lack of game time, the Chelsea boss wants him to remain at the club in January.

Giroud's contract is up next summer, but Lampard wants the striker to at least see out his deal at Stamford bridge.

Per Goal's Nizaar Kinsella, when asked about the possibility of Giroud leaving in January, Lampard said, "I want him here." The 41-year-old revealed he spoke to the striker before the international break:

"I love his professionalism. He was bang on when he spoke to me.