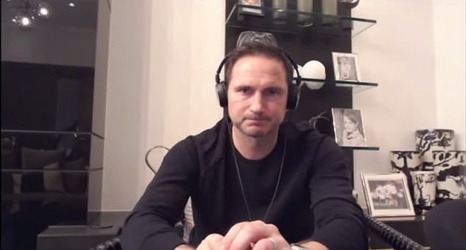 Frank Lampard has labelled his time in charge of Chelsea as 'incredible' despite being brutally axed by the club after just 18 months.

Club legend Lampard was dismissed in January with his team lying in ninth, and five points off the Champions League spots, and quickly replaced by Thomas Tuchel - which led to plenty of backlash from Chelsea fans.

But, speaking for the first time since leaving, Lampard chose to look back fondly on his tenure - and admitted the atmosphere at games lost its edge without crowds.