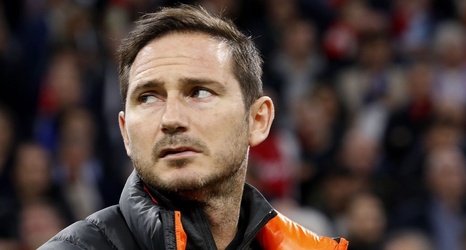 Chelsea boss Frank Lampard has said the club could be active in the January transfer window after their two window transfer ban was lifted on Friday.

Lampard said that he will "put players forward to the club" after the Court of Arbitration for Sport (CAS) halved the club's transfer ban to allow them to sign players in January.

"If there is a chance to strengthen it, then we will look at it," Lampard said at a news conference.

While the Chelsea boss wouldn't be drawn on who he wants to bring to the club, he said: "It is important to keep the balance of the squad right.