Fast, calm, tall and tough, Wesley Fofana is just PHENOMENAL: £80m Chelsea target has not yet played 100 club games... but there's no doubting his ability 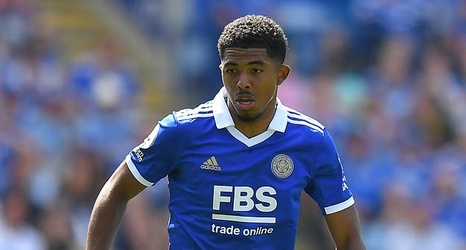 To those who do not follow Leicester closely, it may seem strange that Chelsea are considering whether to pay a world-record fee for a man who has still to clock up 100 senior appearances at club level. Yet those who have seen Wesley Fofana play regularly understand perfectly.

On Thursday - for the first time this summer - the Foxes' public stance appeared to soften slightly on Fofana.

Boss Brendan Rodgers had been saying throughout August that the French defender is not for sale, but his remarks yesterday came with less conviction.

Chelsea have made two offers for Fofana, the second worth about £65million.