Chelsea's 2012 Turin turmoil: Outclassed in Italy, dumped out of the Champions League and Roberto Di Matteo sacked in the morning... why Azpilicueta and Co will want to avoid another nightmare against Juventus 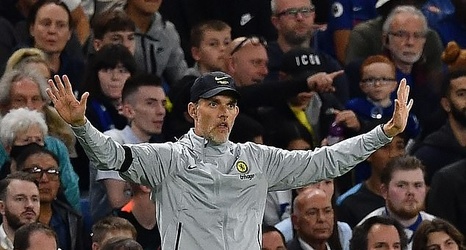 Chelsea as champions of Europe, taking on a Juventus side in a transition period. We've been here before.

Unfortunately for the Blues fans who recall their November 2012 encounter in Turin, this was not an away day to remember. It was historic, yes, but for all the wrong reasons.

A 3-0 drubbing by the Old Lady, then-managed by Antonio Conte, all but knocked Chelsea out of the Champions League at the group stages. Roberto Di Matteo's side would go on to be the first ever European champions to be eliminated at the first hurdle in the following season.