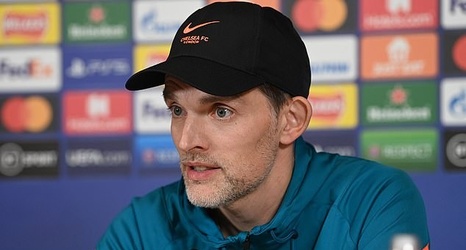 Chelsea are looking to get revenge on Juventus after the Italian giants beat the Premier League side 1-0 at home in September to go three points clear at the top of Group H.

A victory for Thomas Tuchel's side will see Chelsea leapfrog Juventus to become the leaders of their Champions League group.

Elsewhere, Xavi Hernandez's Barcelona take on Benfica in another highlight clash, while we will also keep you up-to-date across Young Boys vs Atalanta, Lille vs RB Salzburg, Sevilla vs Wolfsburg and Malmo vs Zenit St.