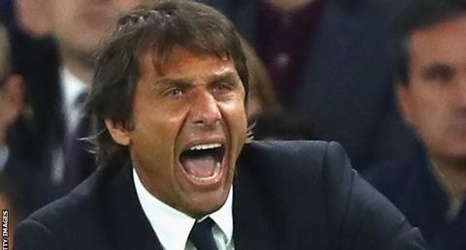 Chelsea defender Ben Chilwell may need surgery after suffering a knee ligament injury during their win over Juventus.

Mateo Kovacic is also out and N'Golo Kante is highly unlikely to feature after twisting his knee in midweek, but Romelu Lukaku may return to the squad.

Manchester United captain Harry Maguire is suspended and Luke Shaw could miss out again with a head injury.

Fred and Edinson Cavani are both doubtful, while Raphael Varane and Paul Pogba remain unavailable.

Chelsea showed you can have a successful season with an interim manager when they won the FA Cup under Guus Hiddink in 2009, but it is a big call for Manchester United to go down that route.