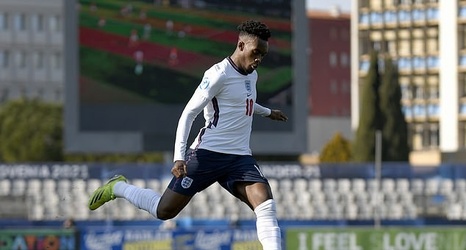 The Blues winger picked up the injury during training, but was not sent back to his club and is set to return for England's final European Championship group game against Croatia on Wednesday.

The young Lions are likely to exit the tournament after losing their opening game 1-0 to Switzerland, and their second 2-0 to Portugal.

England must now beat Croatia on Wednesday and hope Portugal defeat Switzerland to have any chance of progressing from Group D.