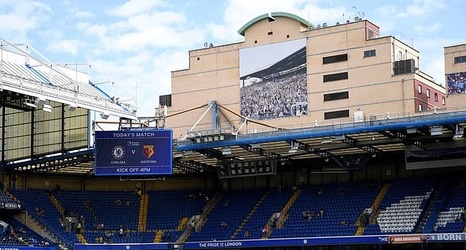 Chelsea co-owner and chairman Todd Boehly is set to invest in a major upgrade to Stamford Bridge.

According to The Telegraph, the improvements will include the renovation of the West Stand as well as new murals around the stadium.

The Boehly-Clearlake consortium, who finalised their takeover of Chelsea in May, are eager to create a greater sense of belonging for the club's supporters and also want to spell out the club's identity around the ground.

Boehly has entrusted the project to executive Janet Marie Smith, who has overseen the renovation of several major US sports venues, including Dodger Stadium, the home of baseball's LA Dodgers, who are part owned by Boehly.