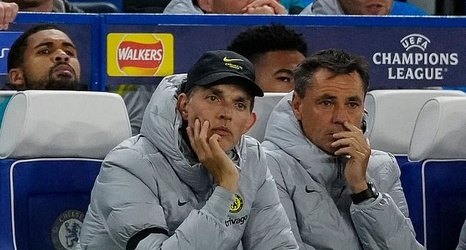 Thomas Tuchel has confirmed Chelsea’s interest in Borussia Dortmund superstar Erling Haaland next summer - but how the German could do with the Norwegian sensation immediately.

While everything was going according to plan in terms of the result, Chelsea were lurching into a worrying attacking injury crisis against Malmo on Wednesday as Romelu Lukaku and Timo Werner limped off with injuries before half-time.

Earlier in the day, Chelsea fans were daydreaming about the prospect of adding another jewel to their attacking crown following a revealing interview from Tuchel in his native Germany.