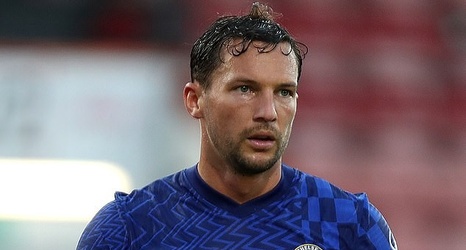 Chelsea have loaned midfield outcast Danny Drinkwater to Reading in a move that could see the Premier League winner end his exile from English football after a campaign in Turkey.

The 31-year-old spent last season with Super Lig side Kasimpasa following loan spells with Aston Villa and Burnley, although he has not featured for the Blues since the 2018 Community Shield.

Drinkwater is the second Chelsea player to join Reading this season after left-back Baba Rahman also moved to the Madejski Stadium.

The Manchester United academy product did not complete 90 minutes in the league for Kasimpasa last season and has failed to do so for any club since April 2018.