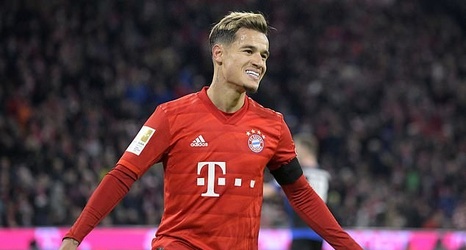 Chelsea are at the front of the queue to sign Philippe Coutinho, who is currently on-loan at Bayern Munich from Barcelona.

The former Liverpool man, who was at Anfield from 2013-2018, made a big-money move from the Reds to Barca in January 2018, but struggled to match the hefty heights he showed in the Premier League during 18 months at the Camp Nou.

He was therefore shipped out on-loan by then-Barca boss Ernesto Valverde to Bayern, but a move back to England with Chelsea could be on the horizon, according to Spanish outlet AS.