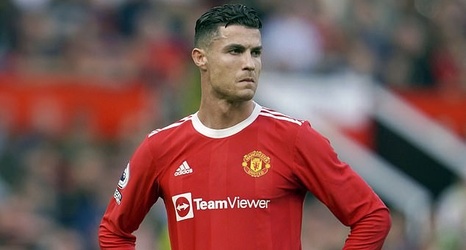 Chelsea are considering a move for Cristiano Ronaldo amid his uncertain future at Manchester United, according to reports.

The 37-year-old stunned United last week when he told the club he wishes to leave if they receive a suitable offer for him this summer amid his concerns that the Red Devils are not moving forward quickly enough.

The club have insisted he is not for sale and have underlined that he is under contract for another year but Premier League rivals are no eyeing a move for the star forward, according to The Athletic.