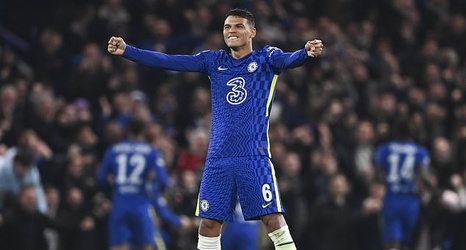 Chelsea defender Thiago Silva will 'definitely' be a manager in the future according to Jody Morris.

The 37-year-old Brazilian has made a giant impact at Stamford Bridge since his arrival on a free transfer in the summer of 2020.

Morris was assistant manager to Frank Lampard at Chelsea until the latter's sacking in January this year.

He got to work with the experienced defender for five months and he has revealed that Silva would want to discuss games with Lampard over the phone, despite his lack of English.