Chelsea 5-1 Chesterfield: Thomas Tuchel's side advance into fourth round of FA Cup with ruthless display, but the Spireites gave travelling fans a day to remember at Stamford Bridge 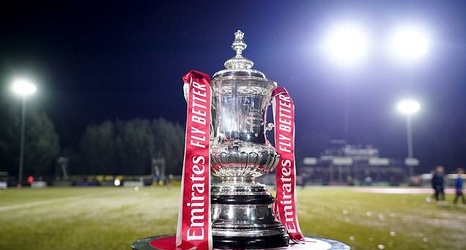 They were only ten minutes of the tie remaining and they were 5-0 down when Chesterfield mustered a rare foray forward at Stamford Bridge.

Kabongo Tshimanga ran at the retreating Chelsea defence and evaded a tackle. His shot was low and true and when Marcus Bettinelli spread himself to save it, it hit his trailing leg and trickled across the goalmouth.