'Brilliant' Mason Mount hailed by Joe Cole after his performance against Atletico Madrid, as former Chelsea star insists: 'The reason why footballers love him so much is because he does everything right' 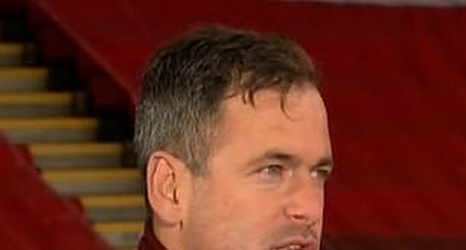 The young midfielder was a hard-working presence in midfield for Thomas Tuchel's side as they valiantly beat the LaLiga leaders at the Arena Nau021bionalu0103 in Bucherest.

Olivier Giroud delivered a delightful, trademark acrobatic finish for the Londoners in a hard-fought victory, but after the match Cole had plenty of kind words for Mount's performance.

He told BT Sport: 'He's still a young lad, you can't rely on him all the time and managed for the big games but he's so important for the club at the moment.