Brentford vs Leicester LIVE: Brendan Rodgers' side face tricky trip to west London without Jamie Vardy as hosts target a FIFTH Premier League scalp of the season in the FA Cup fourth round 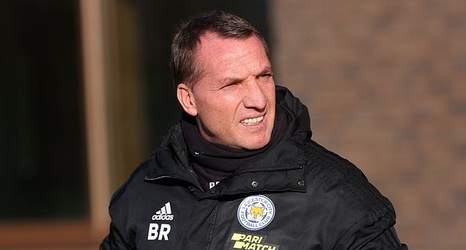 Leicester face a difficult trip to Championship high-flyers Brentford in the FA Cup fourth round on Sunday.

Brendan Rodgers' side, who are currently third in the Premier League after beating Chelsea in midweek, will be without talisman Jamie Vardy though with the striker to undergo a minor hernia operation.