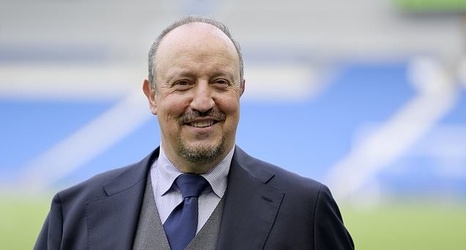 Everton will hope to end Saturday night inside the Premier League's top four when they take on Aston Villa at Villa Park to round off the day's action.

Rafa Benitez has won three of his first four league games as Toffees boss in what has been an excellent start to the season for the former Liverpool manager.