Arsenal are backing Arteta to pull club out of their downward spiral. Can he deliver? 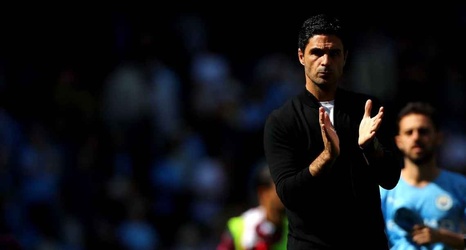 Arsenal's home Premier League game against Norwich City on Saturday comes the day after the first anniversary of Mikel Arteta's promotion from "head coach" to "manager."

"That's recognition of what he's been doing from the day he walked in the door, but also where we see his capabilities," said Gunners chief executive Vinai Venkatesham on Sept. 10 last year. It also sent a clear message to an Arsenal squad polluted by complacency and division that Arteta would be given the authority to dispense with those individuals he either did not require, or believed were not fully committed.