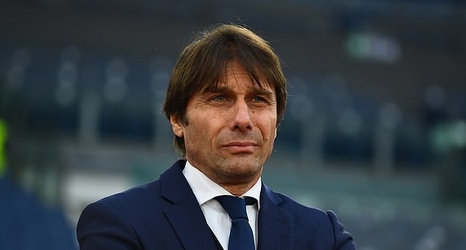 Antonio Conte is the early favourite to be the next Tottenham manager after Nuno Espirito Santo was sacked on Monday morning.

The fiery Italian, who managed Tottenham's London rivals Chelsea between 2016 and 2018, has been out of work since leaving Inter Milan earlier this year after guiding them to the Serie A title.

He was wanted by Daniel Levy and Spurs sporting director Fabio Paratici in the summer when Nuno was hired, the club failed to agree terms with the former Italy manager.

But now, with Spurs once again on the hunt for a new manager, Conte is straight in as the bookies' favourite at 2/1 with Betfair.