Antonio Conte 'in talks to become a TV PUNDIT in Italy with former Chelsea boss to take to the studio for Champions League, Premier League and FA Cup games' as he awaits his next managerial position 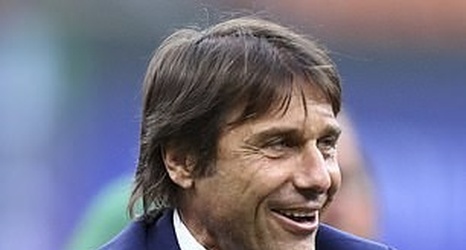 Antonio Conte is reportedly in talks with Sky Sports in Italy to take on punditry duties while he awaits his next managerial move.

The 51-year-old dramatically left his role as Inter boss this summer despite guiding them to the Serie A title, with the Italian unhappy with the club's transfer plans this window.

Conte has been linked with a number of vacancies following his San Siro departure, with Real Madrid interested in the former Chelsea boss, while he held talks with Tottenham Hotspur.

The Italian walked away from negotiations with the north London club amid concerns over their long term ambitions.