Antonio Conte has already turned one Jose Mourinho mess into title winners at Chelsea... now he needs to repeat the trick at Spurs by reviving his three-man defence, injecting passion to lift the gloom and breathing new life into a misfiring attack 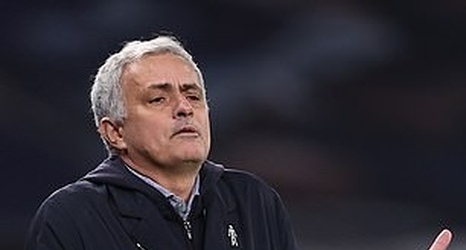 Jose Mourinho would be forgiven if he looked over his shoulder and felt like he was seeing an Antonio Conte silhouette, such is the Italian's habit of clearing up his rival's messes.

Walking out of Chelsea with the club hovering precariously above the relegation zone, Mourinho's squad was in turmoil, the culture was toxic, and fans labelled some of the stars 'rats'. It was fast-becoming one of the worst title defences of all time and as much credit as Mourinho had in the bank, it had all gone so badly wrong.

After a period of stabilisation under trusted interim boss Guus Hiddink - where they rallied to finish 10th - enter Antonio Conte, stage right.