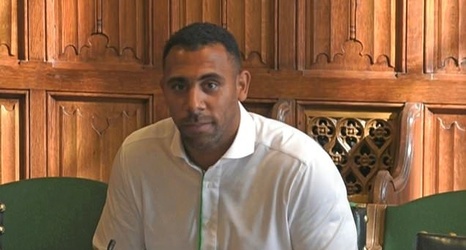 Anton Ferdinand has challenged social media companies to take action over racist abuse before a high-profile footballer – or one of their family – commits suicide because of online persecution.

Terry was alleged to have used a racial slur against Ferdinand when Chelsea lost to QPR at Loftus Road. Terry was later found not guilty following a court trial but incident and the aftermath resulted in thousands of hate messages sent to Ferdinand.