How Will Chelsea Defense Look Next Season? 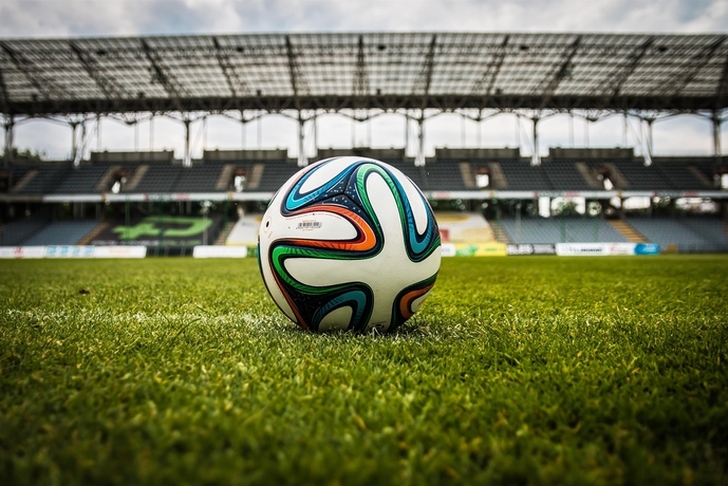 It is safe to say that this transfer window has been rather intriguing thus far. When it comes to Chelsea, they signed Raheem Sterling and Kalidou Koulibaly. There has been a lot of talk when it comes to Raheem Sterling, but today we are going to discuss the new defender Kalidou Koulibaly and we will try to guess how the Chelsea defense will look next season. It is safe to say that Tuchel will play with three men in the back line, but who will those three men be? Here is what we think.

Thiago Silva
There are many people at online sportsbooks and sites like the ones you can find at allvideoslots who are willing to bet that Thiago Silva won't play too many games for Chelsea next season. Even though Thiago Silva is 37 years old, he is still one of the best defenders in Europe. That means that he will definitely be one of the main options for Tuchel. If Azpilicueta leaves the club, there is a chance that Silva will be the new captain. He is an experienced general who will try to teach the other two central backs the secrets only he knows.

Kalidou Koulibaly
Chelsea lost two rather good central backs this summer, Christensen and Rudiger. That is why they were desperate to sign a new defender. There are many who think that Koulibaly is the perfect option. He played in Italy since 2014 and we all know how good Serie A central backs are. When it comes to his style of play, he is similar to Thiago Silva. That means that Chelsea will have good composure in the back. Also, it is safe to say that Koulibaly is an attacking threat. That means that Chelsea will definitely be dangerous from set pieces next season.

Trevoh Chalobah
We think that the third man in the Chelsea back line will be the youngest of the bunch, Trevoh Chalobah. This young footballer had a wonderful last season and he will definitely be in the plans of Tuchel. He is only 23 years old and he has a lot to learn from the players we previously discussed, but he is one of the best young defenders in the Premier League. He has wonderful ball control which allows him to play as a defensive midfielder if there is a need for that. One thing is for sure, with those three in the back, Edouard Mendy will be one relaxed goalkeeper.

This is just our prediction of the Chelsea back three. The transfer window is open until the end of August and there may be other arrivals at Chelsea. But, for now, it looks like those three will be the defensive trio for Chelsea.