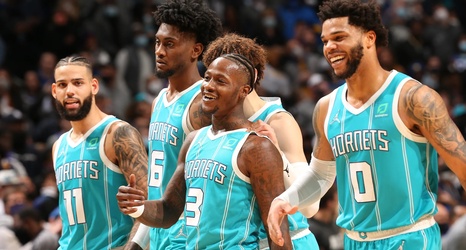 During their last game against the Orlando Magic, the Charlotte Hornets did not shoot the ball well. Gordon Hayward, a max-contract former All-Star who has been playing well this year, only managed to put up one point on the night. LaMelo Ball ended with 22 points, but he didn’t really look like his normal self. Even Miles Bridges, who has been playing like an All-Star this season, could only scrounge together 11 points. Things were looking rough on the offensive end.

The Hornets won that game.

In spite of their lackluster offense, Charlotte was able to pick up their seventh victory in the last eight games.