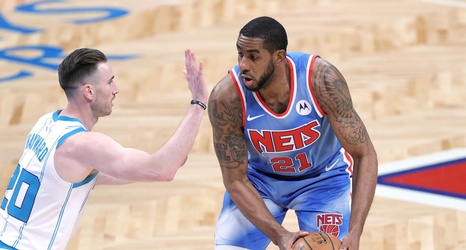 Last week we explored bolstering the Hornets roster by adding another free agent guard. The majority of the At the Hive community agreed with me that Dennis Schroder was the best fit among the remaining options at the time. But since then the Lakers signed Schroder to a 1-year, $2.64 million deal, which seems like a lost opportunity for Charlotte.

The Hornets next biggest need outside of guard is another true big man. By “true big man” I mean somebody who can patrol the paint, protect the rim, and rebound. Mason Plumlee’s a perfectly serviceable 24-minute-per-game center but he doesn’t strike fear into opponents’ hearts when attacking the rim.