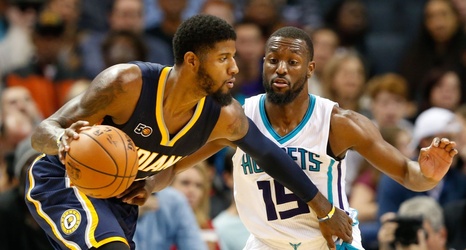 The draft process is finally starting to pick up. We learned about a month ago that Ömer Yurtseven had a pre-draft interview with the Hornets, and lately the team has been posting clips of their pre-draft interviews with certain prospects. Each interview will be embedded below for those who want to watch them, and there will be a short notes section beneath each link for anyone who chooses not to do so.

Dotson spoke about how playing under Bill Self at Kansas helped him develop, how he’s been preparing for the draft, and how he fits in with the current Hornets roster (which he seemed to know a fair bit about).