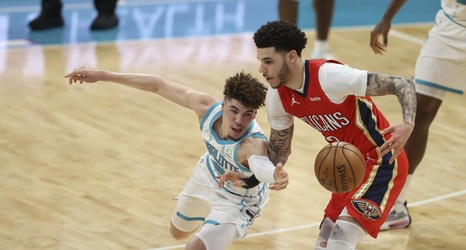 Terry Rozier scored a career high 43 points, but the Charlotte Hornets couldn't get enough offense from other places as they dropped a key game to the New Orleans Pelicans, 112-110.

The Hornet were frigid to start the game. They made three of their first 17 shot attempts and only scored 7 points in the first half of the first quarter. The Hornets eventually found their way, and Cody Zeller's quick nine points helped them cut into the deficit. A Nickeil Alexander-Walker bomb at the buzzer gave the Pelicans a nine pointer after one.