Podcast: Were the Hornets good before they played the Celtics? 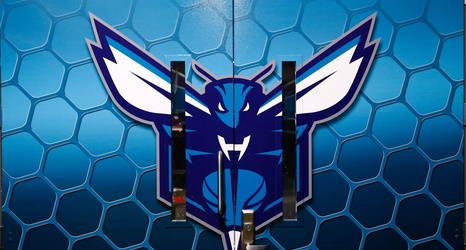 The Charlotte Hornets won three straight games after we recorded our last episode, much to our surprise. If we recorded before the Celtics game, the title of this episode would be “Are the Hornets actually good?”

But that ended when Kemba Walker and his new team the Boston Celtics came to town. We talk about the Hornets playing in primetime, the Kemba tribute and reunion, the broadcast, and the game itself. We talk about whether the preceding win streak or the one game against the Celtics is more indicative of what we’ll see from this team moving forward and touch on our big takeaways from the good run of play.