More Than A Homecoming: Ish Smith is Here to Win 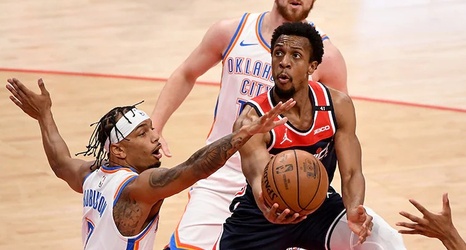 New Hornets point guard Ish Smith has been around the league quite a bit in his 11-year NBA career. In fact, when he first steps foot on the Spectrum Center floor for his regular season debut with Charlotte (presumably the Oct. 20 opener against Indiana), he’ll tie an NBA record by appearing with his 12th different franchise, a feat currently co-shared by four other players.

But for somebody so well-traveled in the sport, there’s some irony in that Smith is now right back where it all started, his hometown of Charlotte, NC. A former top-100 recruit at Central Cabarrus High School, Smith went on to star at Wake Forest beginning in 2006 before his long winding professional path began unfolding.