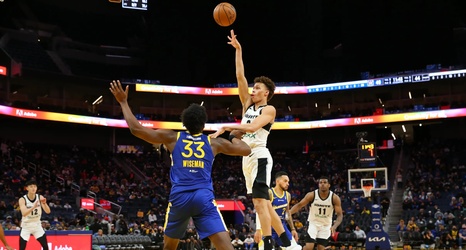 We’re in the throes of mock draft season now, folks. More NBA teams are eliminated from the playoffs and kicked into the offseason with each passing day, important pre-draft events like the Portsmouth Invitational Tournament and Tampa Bay Pro Combine have been held and the lottery, combine, and draft night itself are rapidly approaching.

It feels like a belabored talking point after three offseasons, but the Hornets need to find a center this summer. Montrezl Harrell is a free agent, Mason Plumlee’s contract is partially guaranteed next season, Nick Richards is a restricted free agent and while Kai Jones grew a lot during the year, he doesn’t yet profile as the starting big.