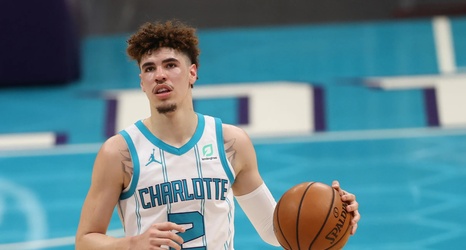 Ball’s ESPY fill fit nicely in his trophy case right next to the NBA Rookie of the Year trophy he was awarded last month.

Ball beat out NFL rookies Justin Herbert and Chase Young and 2020 WNBA Rookie of the Year Crystal Dangerfield. He did so with a rookie season that was as electric as they come. He averaged 15.7 points, 6.1 assists, and 5.9 rebounds per game with plenty of dazzling highlights along the way.