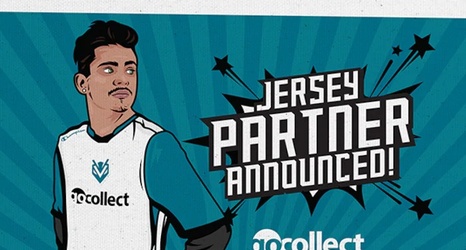 Per Shams Charania of The Athletic, L.A. intends to add 6'7" swingman Matt Ryan, most recently with the Boston Celtics, to a non-guaranteed contract for the 2022-23 season. Charania adds that the team also intends to sign former Charlotte Hornets and Orlando Magic wing Dwayne Bacon, albeit to an Exhibit 10 training camp deal.

The team has 12 players signed to guaranteed deals on its standard 15-man roster, in addition to the non-guaranteed contracts of Austin Reaves (likely to be guaranteed at some point this season) and Wenyen Gabriel.