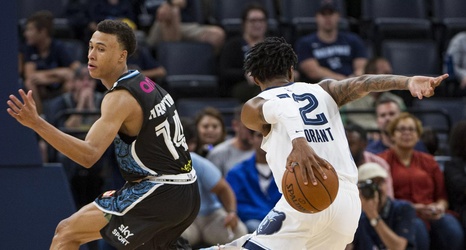 Tonight’s game comes against fellow rebuilders, the Memphis Grizzlies. The Grizzlies jump started their rebuild in the middle of last season after an uninspiring start.