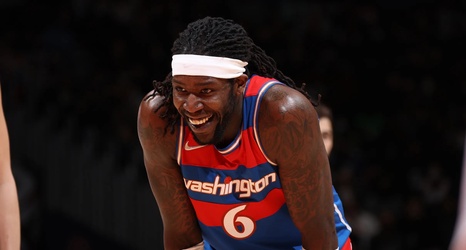 The Charlotte Hornets are acquiring Montrezl Harrell from the Washington Wizards for Vernon Carey Jr., Ish Smith, and a second-round pick.

Harrell had an extremely hot start to the season, but the Wizards have since cooled off as a unit. The former Sixth Man of the Year is averaging 14.1 points, 6.7 rebounds, and 2.1 assists while shooting 64.5 percent from the field.

Smith will be headed back to Washington less than one year after departing. He’s averaged 4.5 points, 1.5 rebounds, and 2.6 assists while shooting 39.5 percent from the field and 40.