Hornets history at the 11th pick 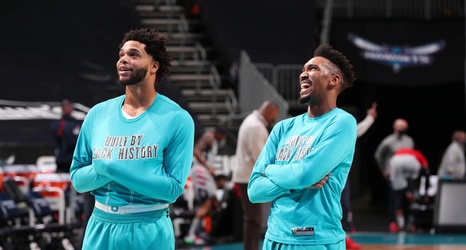 Barring an unexpected trade, the Charlotte Hornets will pick 11th in the 2021 NBA Draft. It will be the third time in the last five drafts that the Hornets enter the draft picking 11th.

In 2017, the Hornets surprisingly landed Malik Monk. Monk was almost universally projected to go in the top ten, especially before the Knicks became a near sure bet to select Frank Ntilikina. Monk didn’t live up to his billing over his first three seasons. He was supposed to be one of the best shooters and scorers in his class, but he struggled mightily with his outside shot and his overall efficiency as a result.