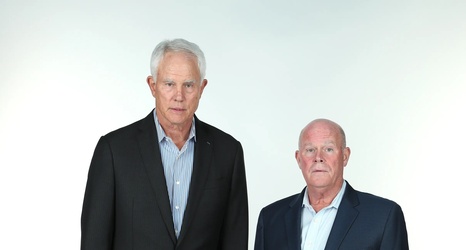 Every year, ESPN surveys a group of coaches, executives, and scouts on a series of questions like who the best player in the league is, their predictions for awards, and a couple of other questions about hot button issues. The Charlotte Hornets only appeared once in that survey. The question—”which team had the worst offseason?”

The Hornets received three of the 14 votes, coming in second place to the Dallas Mavericks, who lost Jalen Brunson for nothing and then spent a good amount of assets to add Christian Wood and JaVale McGee.