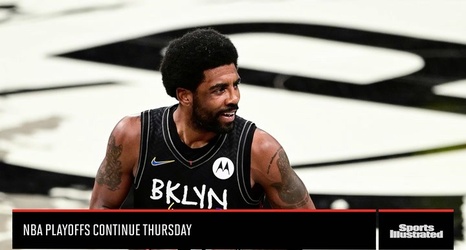 Myles Turner has played for the Indiana Pacers for the last six years, and this was his first season not making the NBA Playoffs.

The center who played college ball for the Texas Longhorns averaged 12.6 points, 6.5 rebounds and 3.4 blocks in 47 games this season.

On Wednesday, J. Michael of The Indy Star Tweeted that the Charlotte Hornets and Minnesota Timberwolves "Really want" Turner.