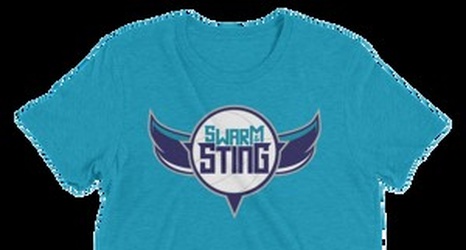 The Charlotte Hornets fanbase had somewhat of a pleasant surprise when the NBA Rising Stars game roster had three Hornets on it! Some may have assumed Devonte’ Graham would be an addition to this year’s roster but to have PJ Washington and Miles Bridges included as well was not nearly as expected.

Devonte’ has averaged 18.1 points and 7.8 assists per game this season. He has also had some incredible performances, with 40 points in Brooklyn earlier this season being perhaps the most memorable.