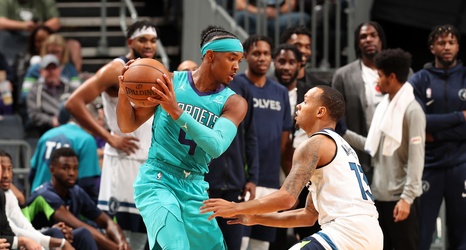 The Charlotte Hornets’ young team ended a five-game losing streak on Monday, and they look to build a new winning streak. On Wednesday, the Hornets will face the Minnesota Timberwolves; this will be Charlotte’s last game before the All-Star break.

The Hornets have not played the Timberwolves since the second game of the season; in that game, Charlotte took a massive loss, losing 121-99 at home. Lucking for Charlotte, this Timberwolves team will look a little different.

The Hornets last game resulted in an 87-76 win over the Detrioit Pistons; this was Charlotte’s tenth straight win over them.