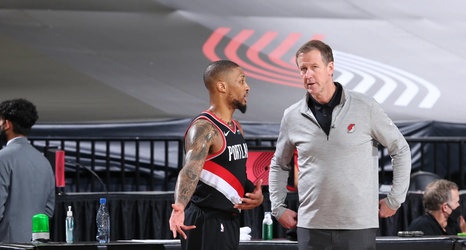 According to Shams Charania of The Athletic, the Charlotte Hornets plan to interview Terry Stotts for their head coaching vacancy this week.

Stotts, a former head coach for the Portland Trail Blazers from 2012-13 to 2020-21, could be positioned to guide his fourth NBA team.

The Hornets parted ways with James Borrego after four seasons on Apr.