Dwayne Bacon has not been good this year, but that’s okay (for now) 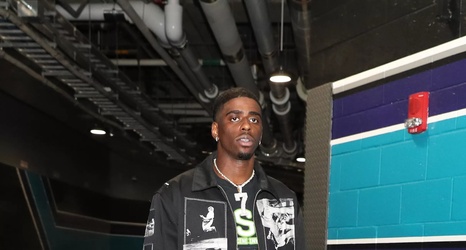 I, along with many other Hornets faithful, was anticipating a developmental leap from Dwayne Bacon in the team’s first year of franchise transition. During the team’s youth movement at the end of last year, he flourished attacking the rim and finding holes within the teeth of the defense to get a shot off. In the last 10 games of 2018-2019, he scored 20+ points three times, along with an 18-point outing. He, along with Miles Bridges, newcomer Terry Rozier, and draftee PJ Washington, had been tabbed as the collective face of the Charlotte rebuild going forward.