Credit Mitch Kupchak for landing Jalen McDaniels at No. 52 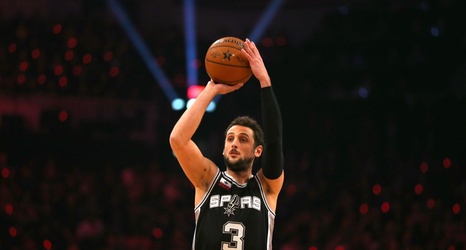 Jalen McDaniels, the No. 52 pick in the 2019 draft, is coming off a rookie season that was just starting to get rolling when the regular season was suspended. Credit should go to Mitch Kupchak for landing the 6-foot-10 big man so late in the draft. It’s rare for players selected near McDaniels position to amount to much in the league.