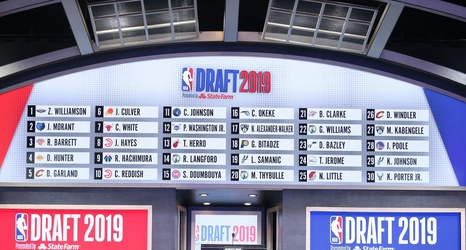 Is it ever too early to start talking mock drafts? Probably. Is now too early? Maybe. But college basketball tipped off last night, so we’re going to take our first look at players that could find themselves on the Charlotte Hornets next season.

These mock drafts used various means of projecting where teams will finish up. That’s why most of these have the Hornets picking near the top of the draft. Let’s get started.

Wiseman is a super intriguing center prospect despite the league transitioning towards a more perimeter-oriented game.