Charlotte Hornets: Trick or Treat with the #3 pick options in the NBA Draft 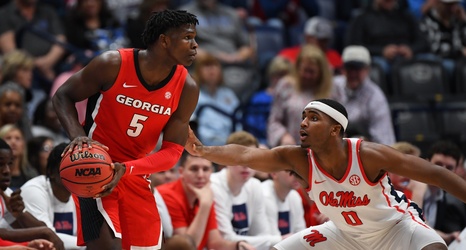 WOLLONGONG, AUSTRALIA - DECEMBER 31: LaMelo Ball holds a basketball during warmups before the round 13 NBL match between the Illawarra Hawks and the Sydney Kings at WIN Entertainment Centre on December 31, 2019 in Wollongong, Australia. (Photo by Brent Lewin/Getty Images)

Since the Halloween season is upon us it’s time to analyze if these prospects are tricks or treats for the Charlotte Hornets roster?

The Charlotte Hornets have the number three overall pick in the 2020 NBA draft and there are so many great players that the Hornets can pick up.