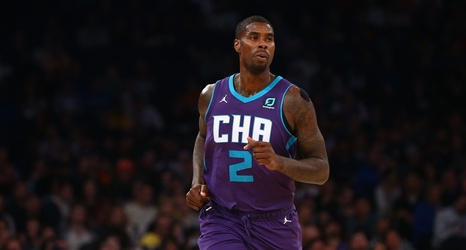 For the past few seasons, the Charlotte Hornets have been plagued with bad contracts. Some are simply unmovable, but they do have one player, Marvin Williams, that is on a fairly friendly contract that should be easy to trade.

Williams is making just over $15 million this season for the Hornets, which may be a tad high. Still, he’s on an expiring contract and can help a playoff contending team with his shooting and defensive ability.

According to Shams Charania of The Athletic (subscription required), several teams are monitoring the availability of Williams as we progress through the regular season.