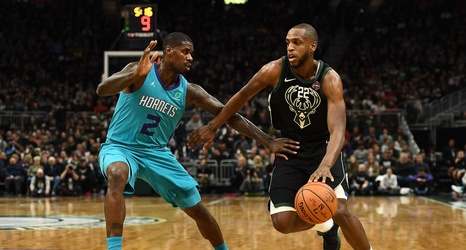 On Friday night, the Charlotte Hornets agreed to a contract buyout with the oldest player on their roster. Marvin Williams spent six seasons with the Hornets, and this may be his final season in the league.

Shortly after Marvin Williams agreed to a contract buyout, Shams Charania of The Athletic reported that Williams plans to sign with a new team. Williams expects to sign with the best team in the NBA, the Milwaukee Bucks.

Recently on Swarm and Sting, an article was done regarding three teams that could trade for Williams at the deadline.